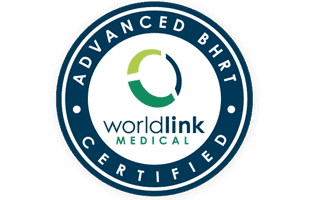 The Link Between Head Injuries and Degenerative Brain Disease 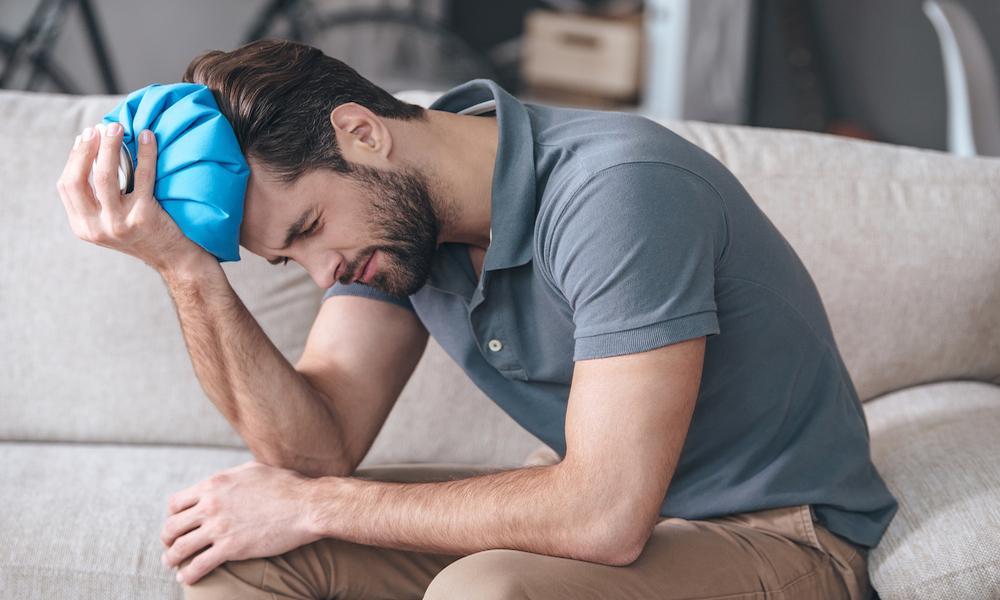 Getting knocked in the head, either as a result of a car accident, sports injury, or fall can make you feel confused, dizzy, and nauseous. Depending on how hard your brain gets knocked against your skull, you may also experience a headache, blurred vision and may even lose consciousness. These are common signs of a concussion. Symptoms usually appear immediately, although sometimes it may take a day or two for them to materialize.

Even though a concussion is the mildest form of a brain injury, if you suspect you or your child has one, you should seek medical advice regardless of how minor your symptoms are or how quickly they subside. Most people recover from a concussion with no long-term problems. But repeated concussions are another story.

After the movie “Concussion,” starring Will Smith and Alec Baldwin came out in 2015, the effects of repeated concussions became not only a concern for professional athletes but parents of high school and college athletes, as well as the country, learned about this debilitating disease.

A hit to the head, whether you’re young or old, a professional athlete or a weekend warrior, can cause a concussion. And the younger you are when your concussions start, the greater your risk for CTE, according to one study. Researchers found that kids who had their first head impact before age 12 had worse outcomes than those who started after age 12.

And it’s not just football players who are at risk. Athletes who play soccer, ice hockey, rugby, basketball, volleyball, and lacrosse are also in danger of getting their heads smacked and suffering a concussion.

But now new research shows that it’s not only concussions you need to worry about. Any hit to the head can lead to dire consequences.

In a recent study published in the journal Brain, researchers from Boston University Medical School of Medicine found that head injuries, even without signs of a concussion, can lead to traumatic brain injury and CTE. In other words, if a player is hit but bounces back and is ready for the next play, it doesn’t necessarily mean everything in his brain is OK.

The researchers examined the corpses of teenage athletes who had suffered a head impact but died of other causes. They noted that their brains already showed abnormal amounts of tau protein, a precursor to CTE. They also simulated similar sports-related head impacts in mice and noticed early signs of CTE in their brains.

The bottom line is that any hit to the head or body — because your brain can get jostled from an impact to the body as well — is something to worry about. If you or your child suffers a blow to the body or head, call The Private Practice in Southlake, Texas, to get checked out right away.

Dr. Jerry W. Morris has special expertise in treating concussions. He has treated numerous professional athletes for head injuries and can provide the same expert care to you and your family.

Fortify your immune system with B vitamins along with full body detox daily. Results from this study could expand previous findings on nutrition implications in Covid-19 risk and highlight the potential protective effects of dietary intake of B vitamins. Start Before The New Year & Reach Successful Results As Early As 3 weeks! 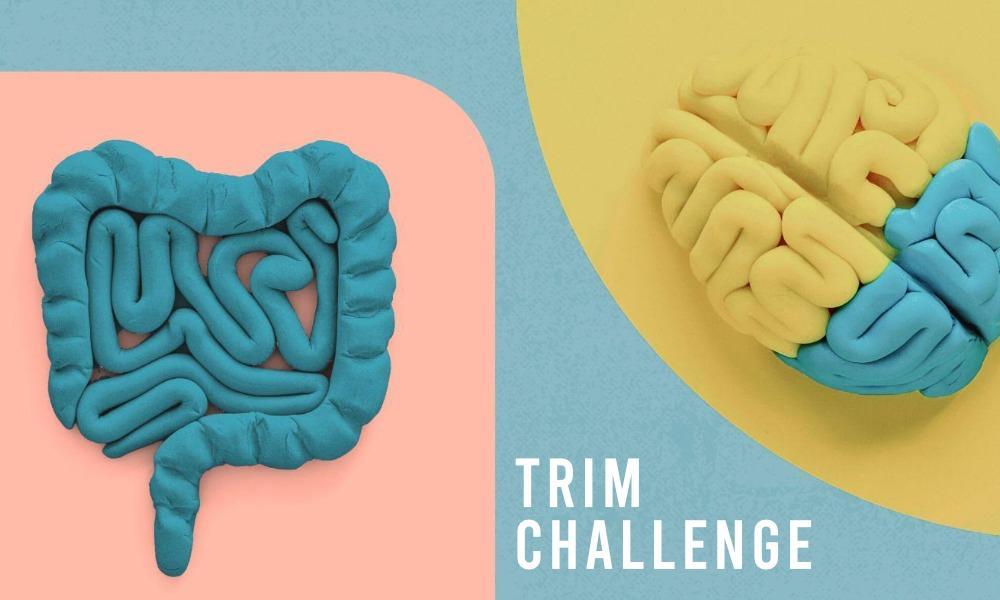 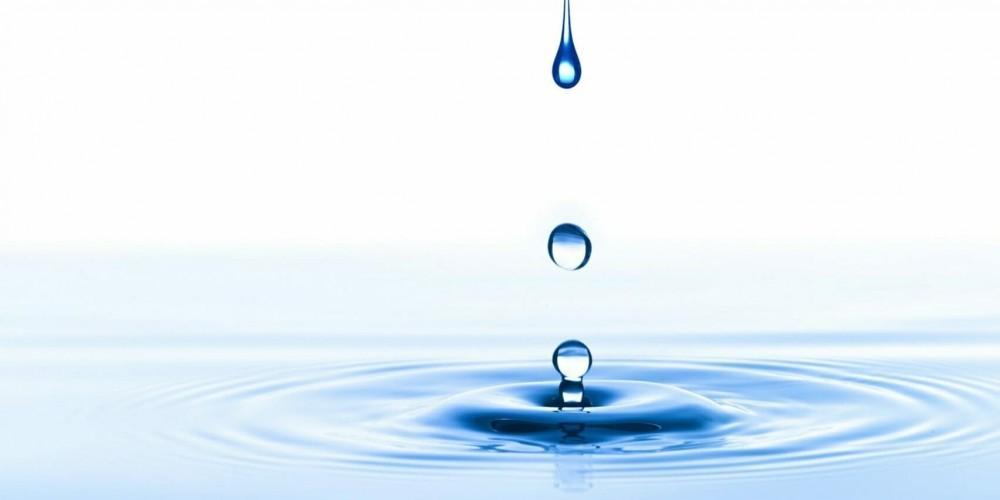 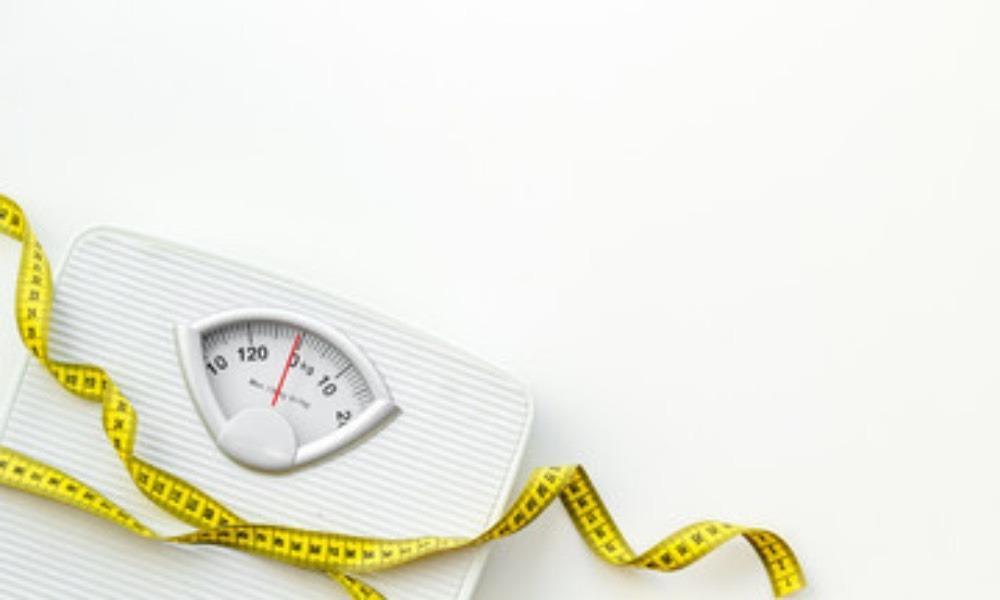 TRIM Fat With No Exercise Required 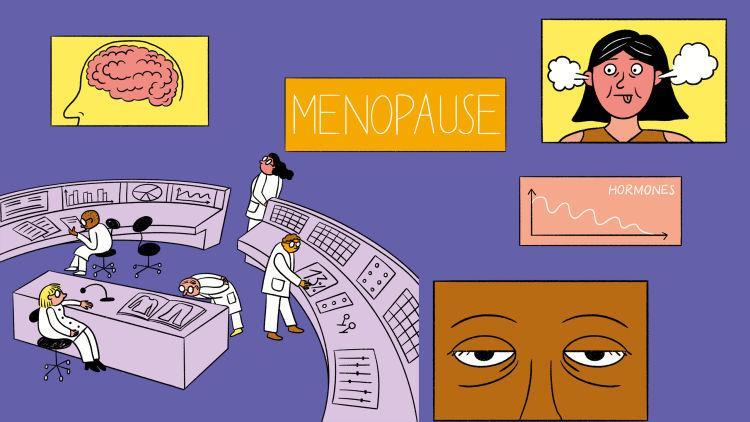 There is a lot of information on the topic of HRT, including some common myths about the risks of this treatment option. Let’s replace those myths with the facts.